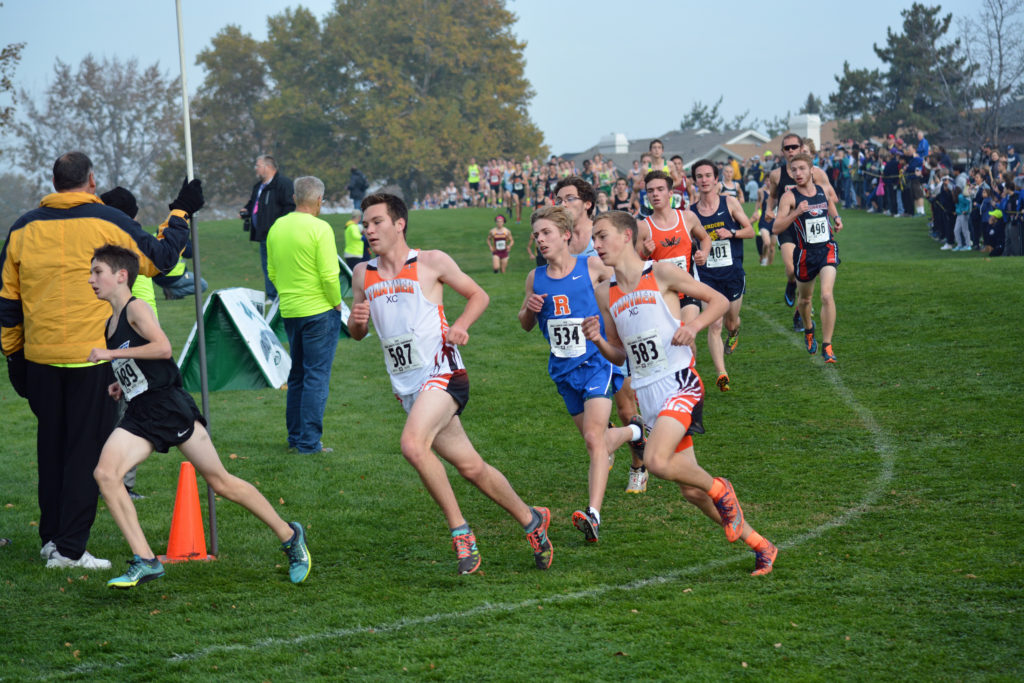 Eight local teams, led by the top-ranked Washougal boys at Class 2A, were ranked in the latest state rankings by the Washington State Cross Country Coaches Association.

In Class 4A, the Camas boys, fresh off a runner-up finish at Nike Portland XC meet, is No. 3. The Camas girls are third in girls rankings, followed by Union at No. 5.

No local 3A teams were ranked.

At Class 2A, the Washougal boys remained No. 1 in the state. Ridgefield was among other boys teams receiving votes. The Hockinson girls were No. 5, while Washougal girls also received votes.

The La Center girls is No. 3 in Class 1A, and Columbia-White Salmon is No. 8. Seton Catholic also received votes.