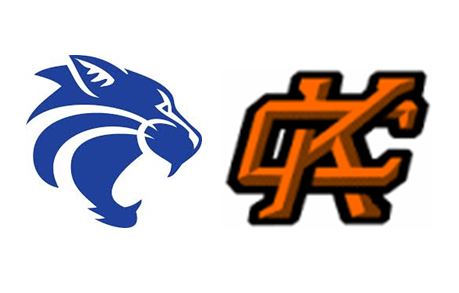 GAME NOTES: The Wildcats find themselves in the very unusual position of trying to avoid an 0-4 start. Wyatt Dodson, the county’s top rusher in 2017, has been limited to 139 yards this season. He had just 11 yards on seven carries against Hoquiam. Quarterback Tom Lambert is the Wildcats’ top rusher with 142 yards. The usually run-heavy Wildcats have had success passing. Lambert has thrown for 368 yards and three TDs. He passed for 202 last week. Andrew Scott had 10 catches for 144 yards. Kalama’s two losses have come against Woodland, an unbeaten 2A team, and Adna, the top-ranked 2B team in the state. QB Alex Dyer passed for 121 yards and two TDs before leaving in the second half against Adna with injury to his neck. The Chinooks said it was a precautionary move. Elijah Haynes rushed for 53 yards and Grant Vandenberg had five catches for 56 yards.