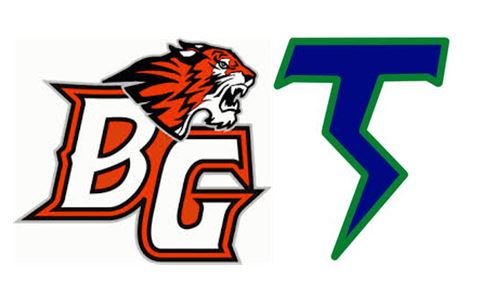 GAME NOTES: Battle Ground continues its difficult non-league slate with a third road game against a ranked opponent. The Tigers showed signs of an improvement, mounting a long touchdown drive in the first half against Rainier Beach. Daniel Thompson leads the Tigers withe 87 yards rushing and one touchdown. Trent Thompson has rushed for 73 yards. Seth Workman has passed for 176 and one TD. QB Garrett Moen had been the leader of the Thunder offense. He has passed for 406 yards and 3 TDs. He has completed 69 percent of his passes (37 of 54). Michael Bolds is the top receiver with nine catches for 145 yards.