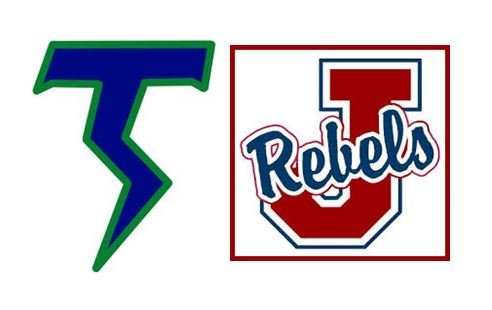 GAME NOTES: The Thunder rushed for 191 yards against Union, led by Jack Mertens’ 111 yards and one TD. Garrett Moen passed for 126 yards. Mountain View got into the red zone against Union in the final two minutes last week. But a bad snap led to a fumble that ended the Thunder’s comeback hopes. Juanita also likes to run the ball. Jake Languein rushed 185 yards on 15 carries and two TDs against Ballard. QB Jake Hohu rushed for 82 yards. The Rebels are coming off a 1-8 season. Languein had his 2017 season ended with a knee injury.