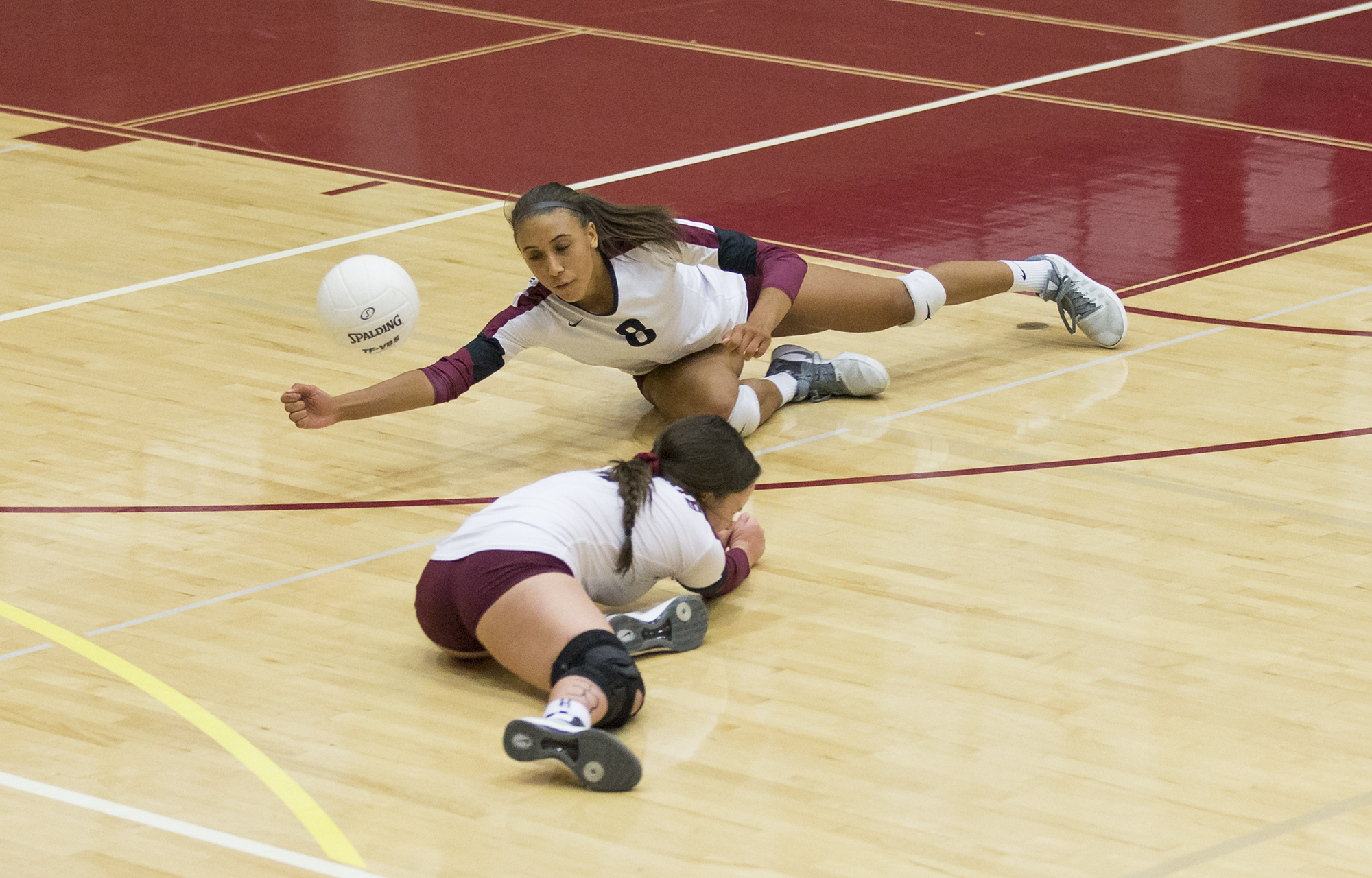 Prairie’s Zoe McBride was selected the Class 3A co-player of the year according to all-state selections made by the Washington Volleyball Coaches Association.

McBride, a two-time Columbian All-Region player of the year, led the Falcons with 565 kills, 63 blocks, 314 digs and 95 aces as Prairie placed seventh at state.

Ridgefield hitter Anika Nicoll earned a spot on the 2A all-state first team, leading the Spudders to a third-place finish at state.

Here’s the link to the complete list of selections.