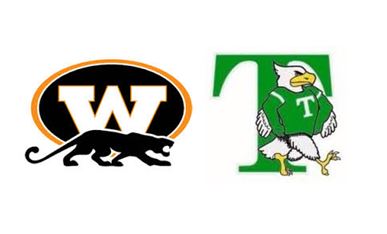 2016 PLAYOFF FINISH: Washougal lost to Tumwater 44-0 in the Week 10 district playoffs; Tumwater lost to Archbishop Murphy 48-10 in the 2A state quarterfinals.

GAME NOTES: Washougal has lost three of its last four games. The Panthers also lost to Columbia River and Woodland in Monday’s tiebreaker to claim the No. 3 seed. The Panthers have not scored more than 18 points in their last four games. Washougal is one of two Southwest Washington teams to have a 1,000-yard rush and 1,000-yard passer. Kade Coons rushed for 1,104 yards and 13 TDs, while Ryan Stevens passed for 1,018 yards and 6 TDs. Tumwater has a big offensive line and strong running backs. The Thunderbirds rushed for 354 yards last week vs. WF West. Jakob Holbrook rushed for 117 yards and Dylan Paine gained 93 yards. Tumwater’s two losses came to ranked 3A team Bellevue (30-13) and ranked 4A team Union (33-29). Since the Union loss, Tumwater has won five straight, scoring at least 44 points and allowing at most 12.