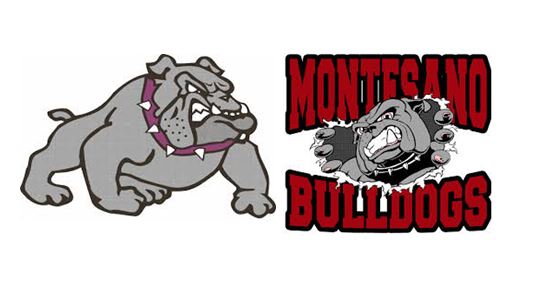 2016 PLAYOFF FINISH: Stevenson did not qualify; Montesano lost to Connell 48-28 in Class 1A state first round

GAME NOTES: Stevenson won back-to-back road games at King’s Way Christian and Columbia-White Salmon to earn the No.3 seed from the Trico League. Montesano is seeking its 12th consecutive trip to the state tournament. Monte is led by QB Trevor Ridgway and RB Carson Klinger. Montesano has averaged 44 points and given up an average of eight points in running to a 9-0 season.