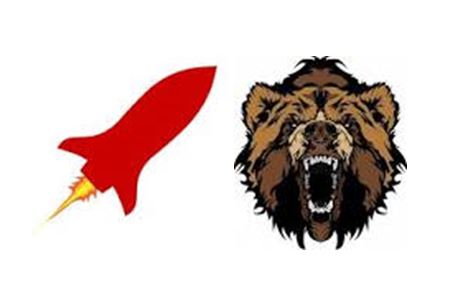 2016 PLAYOFF FINISH: Castle Rock did not qualify; Hoquiam lost to Mount Baker 39-14 in Class 1A state first round

GAME NOTES: Castle Rock had its three-game win streak snapped last week, shifting the Rockets into the No. 2 seed from the Trico League. Castle Rock threw five interceptions and had a hard time moving the ball against La Center.  Castle Rock gained 119 yards last week, including 86 rushing. Nathan Halladay is the Rockets’ top rusher with 732 yards and 8 TDs. Hoquiam came up with four interceptions and one fumble recovery in its win over Forks, giving the Grizzlies the No. 2 seed from the 1A Evergreen Conference. QB Payton Quintanilla passed for 204 yards and one TD, and Sean McAllister rushed for two TDs.