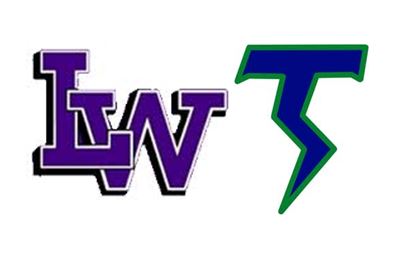 2016 PLAYOFF FINISH: Lake Washington did not qualify; Mountain View lost to Peninsula 17-0 in the 3A state first round.

GAME NOTES: Lake Washington picked up the No. 3 seed from KingCo Conference after finishing second to Mercer Island in a three-team tiebreaker on Tuesday. QB Michael Buchanan leads the team with 1,666 passing yards and 18 TDs. Senior Ryan Clifford is the top rusher with 922 yards and 14 TDs. Domonic Rousell is the top receiver with 30 catches for 707 yards and 8 TDs. The Kangaroos also have a 294-pound defensive tackle in Walterius Jones, son of Seahawk legend Walter Jones. Mountain View has won five in a row after a 2-2 non-league schedule against four 4A schools. The Thunder have outscored their last three opponents by an average of 53-4. The Thunder have won three of their last four Week 10 playoff games. Mountain View will not have RB Nile Jones (683 rushing yards, 8 TDs) after Jones was ejected last week for getting into a scuffle with an Evergreen player. But the Thunder’s offense is predicated on getting contributions from many players. Leading the way is QB Glen Perry Jr., who has rushed for 914 yards and 11 TDs. He also passed for 1,116 yards and 17 TDs. Jack Mertens (340 yards rushing) may be asked to play a bigger role, among others.