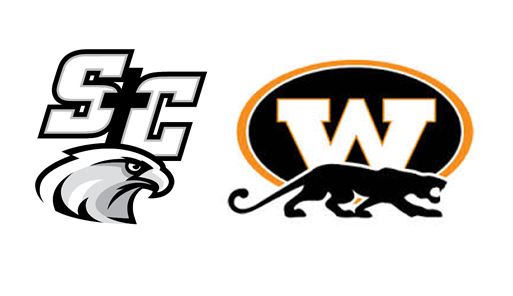 GAME NOTES: Luke Janssen rushed for 93 yards and three touchdowns and QB Grant Carley passed for 158 yards and one TD as Santiam Christian rallied from a 21-13 second-quarter deficit to beat Amity last week to clinch second place in the Oregon 3A West Valley League. Class 3A in Oregon is the equivalent to 1A in Washington. Washougal clinched at least a tie for second place in the 2A GSHL and now must wait for the rest of the league to finish league play to see what seed the Panthers will fill. If Woodland loses, Washougal will be the No. 2 seed. If Woodland wins, but Columbia River loses, Washougal will be the No. 3 seed. If Woodland and Columbia River win, a three-team tie will exist between Washougal, Woodland and River, requiring a tiebreaker to be played Monday or Tuesday. Kade Coons rushed for 103 yards last week, but it was the defense that shined. The Panthers held RA Long to a field goal for three quarters before stopping a fourth-quarter comeback by the Lumberjacks.