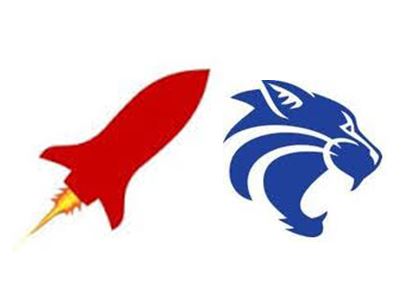 GAME NOTES: This winner will receive the No. 1 seed to the district playoffs. La Center has already clinched at least a share of the league title. La Center will be the No. 2 seed with a loss. Castle Rock will be the No. 2 seed with a loss if Stevenson beat Columbia-White Salmon. Otherwise, Castle Rock will claim the No. 3 seed.  Collin Namanny led the Wildcats with 90 yards rushing and three TDs. La Center had 12 different players carry the ball last week. La Center held Columbia-White Salmon to 28 yards rushing. Wyatt Dodson broke the 1,000-yard mark for the season. He rushed for 1,016 yards and 10 TDs. Castle Rock rushed for 244 yards against Onalaska without Nathan Halladay, who sat out to nurse injuries from earlier in the year. Brady Bach led the Rockets with 117 yards. Castle Rock has won three in a row.