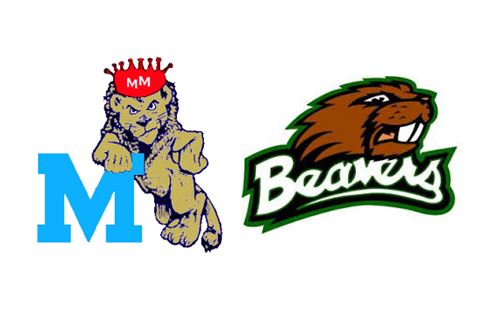 GAME NOTES: Woodland has clinched one of the 2A GSHL’s four berths to the district playoffs. Woodland will receive the No. 2 seed with a win and a Columbia River loss to Ridgefield. A loss by the Beavers drops them into the No. 4 seed. If River and Woodland both win, a three-way tie would exist between River, Washougal and Woodland, requiring a tiebreaker to be played either on Monday or Tuesday. The No. 4 seed will face the Tumwater-WF West winner in Week 10. The No. 3 seed will meet the Tumwater-WF West loser. The No. 2 seed will host Black Hills. After rushing for more than 100 yards two weeks ago, Tyler Flanagan went back to being Wyatt Harsh’s top receiving target, pulling in six catches for 154 yards. QB Wyatt Harsh (58 yards) was the Beavers’ top rusher last week. He also threw for 304 yards. Mark Morris broke out the ground game last week against Columbia River. Noah Mejia rushed for 160 yards on 29 carries. Keoni Makaiwi rushed for 76 yards on 19 carries.