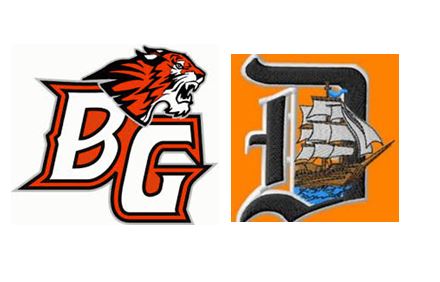 GAME NOTES: Battle Ground is looking to snap an eight-game losing streak that dates back to last year’s meeting with AC Davis of Yakima. AC Davis has been outscored 150-23 over the past four games. Battle Ground RB Brock Robinson has a 1,000-yard season within reach after rushing for 170 yards last week. He has 860 yards and 7 TDs on the season. He has had at least 35 carries in three of his last five games.