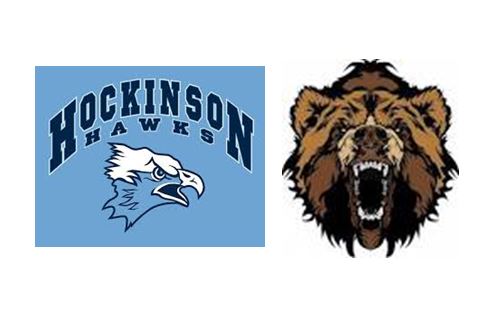 GAME NOTES: Last season’s loss by Hockinson up in Hoquiam was one of the bigger surprises of 2016. But it underscored a weakness for the 2016 Hawks that has been remedied in 2017 — the defense. Other than the 27 points they gave up to Woodland, the Hawks have not allowed an opponent to score more than 15 points this season. And this is a different Hoquiam team than last year. The Grizzlies struggled to move the ball against Montesano, keeping the game close by forcing turnovers. Keeping up with the Hawks will be a big problem. QB Canon Racanelli has passed for 1,975 yards and 27 TDs. Hockinson has scored at least 41 points in every game this season.