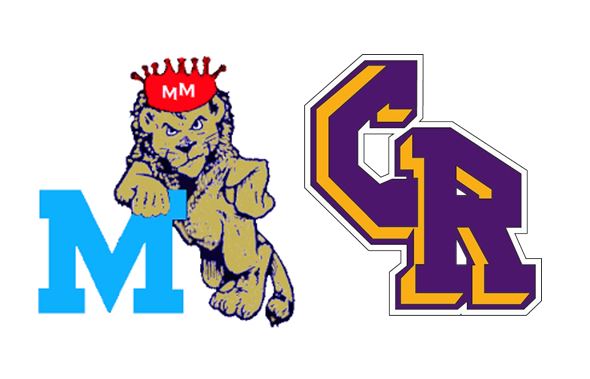 GAME NOTES: Mark Morris snapped a 15-game losing streak two weeks ago, then suffered its third shutout loss last week. The Monarchs are battling injury and had a lot of players in new positions last week. Two Monarch QBs were 1 for 13 last week. Columbia River controls its own path to the postseason. If the Chieftains win their final two league games — and Washougal falls to RA Long Friday — they will claim the No. 2 berth to the district playoffs. At worse, two wins will put River in a three-way tie for second place in the 2A GSHL. However, a loss in either of the final two weeks puts River’s playoff standing in jeopardy. Julian Garcia, who had the winning TD run against Woodland two weeks ago, was River’s most productive rusher last week with 45 yards. Jack Armstrong had five catches for 79 yards last week.