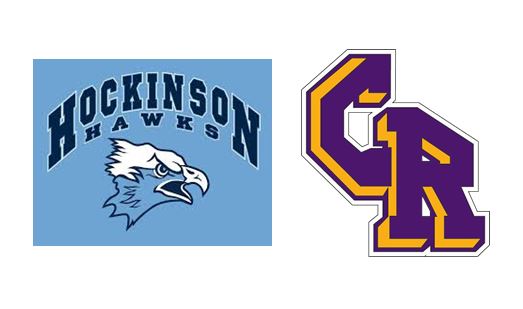 GAME NOTES: Hockinson clinched a playoff spot with its win last week. The Hawks will clinch at least a share of the league title and the No. 1 seed to the district playoff with a win over River. They’ll clinch the title outright with a win and a Washougal loss to Woodland. Hockinson won last year’s meeting with the Chieftains on a late hook-and-ladder play on a very soggy and muddy game in Hockinson. The conditions could be sloppy Friday at River after a rainy week. River would welcome any help in slowing down Hockinson’s potent passing attack. Canon Racanelli has passed for 1,670 yards and 23 touchdowns. River QB Matt Asplund threw for 126 yards last week against Woodland. Jarret Seelbinder rushed for 102 yards, giving him 315 for the season. Julian Garcia’s TD run won it for River in overtime. River’s defense came up with four interceptions last week, returning one for a touchdown (by Kanen Eaton).