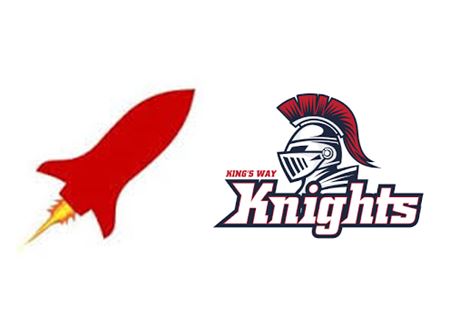 GAME NOTES: King’s Way Christian QB Kemper Schrock passed for 171 yards. Michael Garrison had five receptions for 108 yards and one touchdown. King’s Way has lost four in a row since a Week 1 win, by an average margin of 50-11. Castle Rock has dropped seven in a row dating back to last season. But the Rockets have been more competitive in recent weeks, losing 35-21 to Aberdeen two weeks and then 22-12 to Columbia-White Salmon. Castle Rock rushed for 139 yards last week with Nathan Halladay leading the way with 53 yards.