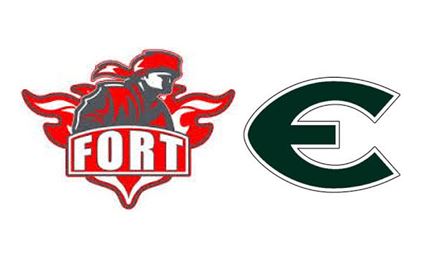 GAME NOTES: Zyell Griffin is the Plainsmen’s top rusher with 329 yards. He has averaged 108 a game in the past two games. Trent Hemann had his best rushing game of the season with 91 yards and 1 TD last week. Nick Laurenza had three catches for 41 yards, and Shawn Mintah had two for 39 yards last week. Fort has been shut out in four of five games this season.