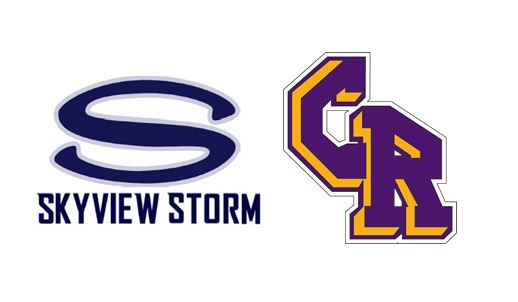 GAME NOTES: Skyview got things back on a positive track after two lopsided losses to top-ranked 3A teams. Part of that can be attributed to the return of Cole Grossman, who came back after two weeks with a shoulder injury. The big target had six catches for 113 yards and two TDs. And sophomore RB Jalynnee McGee had a breakout game with 162 yards and two TDs. Columbia River got into the win column by mixing it up on offense. Koben Jamison rushed for 41 yards to go with Jerret Seelbinder’s  44 yards. Julian Garcia passed for 31 and rushed for 39 yards to go with Matthew Asplund’s 155 yards passing. The defense forced two fumbles and had two interceptions wiped out by penalties.