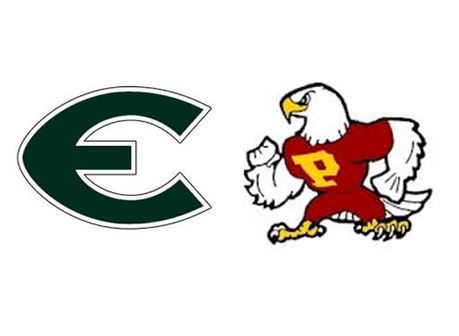 GAME NOTES: After passing for almost 400 yards in Week 3, Prairie QB Jayson Maddux passed for just 45 yards on 16 attempts last week. Leading receiver Nolan Mickenham did not have a catch. RB Aaron Brumley led the offense with 74 yards and one touchdown. Maddux scored on a 4-yard TD run with 2:55 left to beat Battle Ground. Mickenham sealed the win with an interception. Evergreen also had a come-from-behind victory against Black Hills. After falling behind on a field goal with five minutes to play, the Plainsmen drove for the winning score with QB Tristan Fich running in from 1 yard out with 1:15 to play for the winning touchdown. Evergreen held Black Hills to 148 yards of total offense. The defense has been solid, holding opponents to 13 total points the past two weeks. But the offense has only scored 28 total points the past three weeks. This is the league opener for Prairie; Evergreen beat Hudson’s Bay in Week 3.