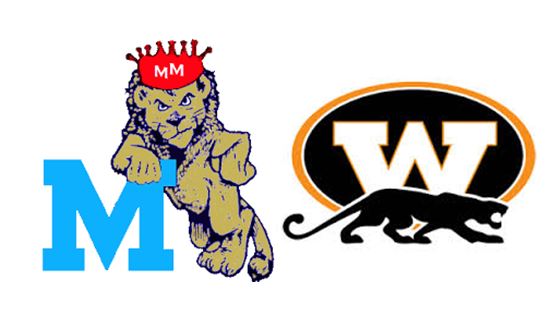 GAME NOTES: Washougal’s defense has recorded two shutouts in three games and allowed just 14 points all season. The Panthers allowed just 129 yards to River last week and has 10 takeaways on the season. Washougal is aiming for its first 4-0 start since 2011 and its first 2-0 start in league play since 1999. Mark Morris played solid half of defense against R.A. Long when the Monarchs led 8-7. But a punt return for a touchdown and a blocked punt for another turned the tide for the Lumberjacks. Mark Morris QB Dawson Fritz passed for 91 yards and RB Noah Mejia rushed for 38. Mark Morris had scored 14 points total in three games this season. Mark Morris is on a 12-game losing streak. The Monarchs’ last win came in the season finale in 2015 … against Washougal.