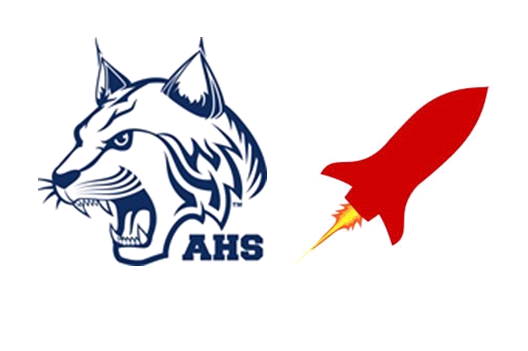 GAME NOTES: Aberdeen RB Kylan Touch rushed for 328 yards and scored seven touchdowns last week against Elma. The senior also had 66 yards receiving and 32 passing. He returned a kickoff 95 yards for a TD. He also had a 59-yard TD run and a 60-yard interception return for a TD that were both called back by penalties. Castle Rock was held to 55 yards rushing and 16 passing against Montesano.