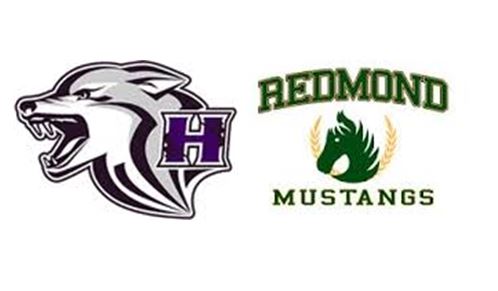 GAME NOTES: Redmond might be one of the best 0-3 teams in the state. The Mustangs have been in every game they have played against teams that are a combined 7-2. Redmond’s QB Teryn Berry is an up and comer who has attracted attention from FCS schools. He passed for 232 yards last week vs. Seattle Prep. DL Sunny Sarkar is a threat on the defensive line. Heritage was put in a bad spot last week when the Timberwolves learned Saturday morning that their game that afternoon with West Valley would be moved from Vancouver to Yakima because of poor air quality. Heritage trailed 22-8 at halftime before West Valley pulled away. QB Michael Taras rushed for two TDs last week.