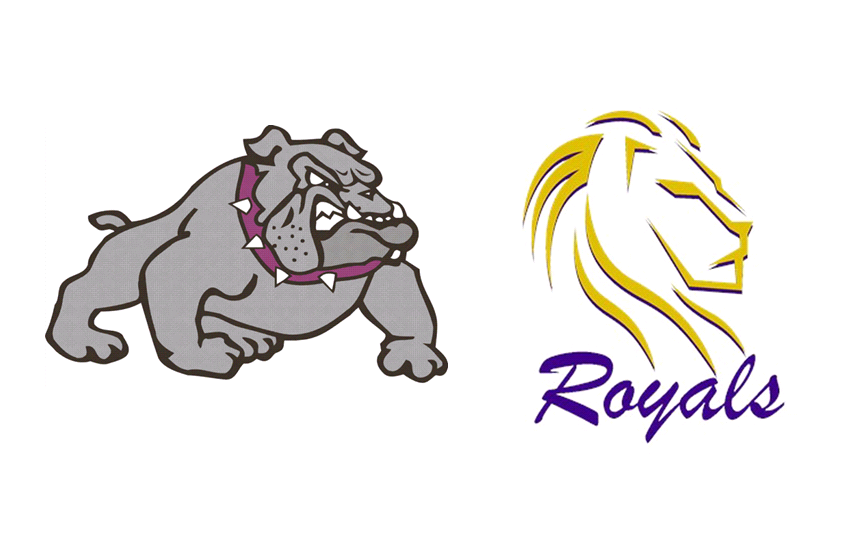 GAME NOTES: Stevenson has played since Week 1 when it beat Lyle-Wishram 14-6. The Bulldogs didn’t play last week against Corbett because of fires in the gorge. Stevenson will look to get to back into normal swing of things against the Royals. The Portland Christian squad also includes players from Columbia Christian of Portland. Portland Christian lost to Neah-Kah-Nie 48-6 in Week 1.