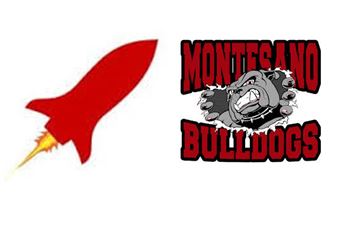 GAME NOTES: Nate Myklebust was a bright spot for the struggling Rockets this season. He ran for 105 yards and a TD last week. Castle Rock only completed one of seven passes vs. Washougal. Montesano jumped out to a 21-0 lead in the first quarter against 2A Sequim. QB Trevor Ridgway threw for two TDs and ran for two more.