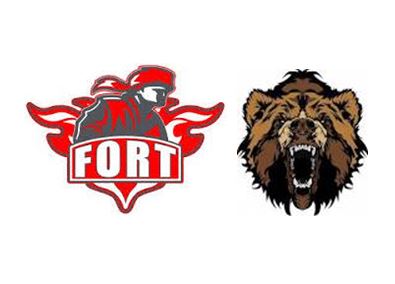 GAME NOTES: The Trappers are still looking for their first points of the season after back-to-back shutout losses. The Trappers have been shut out five of their last six games. Hoquiam beat Aberdeen with two unusual touchdowns. Matt Brown, a 260-pound sophomore lineman, switched to the backfield for short-yardage situations. He scored on a 25-yard run from the spread formation in the first quarter. He also threw a 36-yard TD pass to QB Payton Quintanilla in the second quarter.