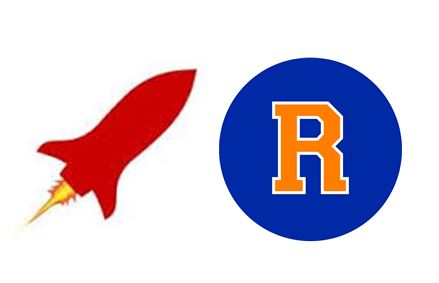 GAME NOTES: Ridgefield finished the season strong last year, and the Spudders hope to carry that over into 2017. Second-year coach Kim Ulman will look to throw more this season with junior QB Dawson Lieurance. But the Spudders have only one senior on the offensive line, and just one senior in the front seven of the defense. For Castle Rock, Trico League defensive player of the year in 2015, Nathan Halladay, returns after missing 2016 with injury. Fourth-year coach Eric Boswell plans to shake things up on offense and defense this fall.