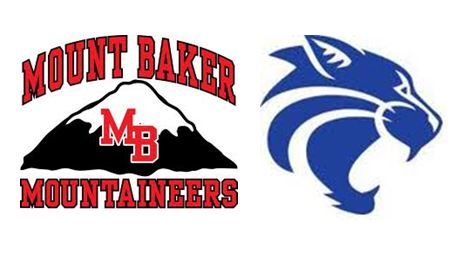 WHEN, WHERE: 6 p.m. Saturday at Beaver Stadium, Woodland HS

GAME NOTES: Mount Baker was the champion of the Northwest Conference. This is the Mountaineers’ fourth consecutive trip to the state quarterfinals. La Center is the champion of the Trico League. This will be the third meeting in the 1A state quarterfinals between these two teams in the past five seasons. The Mounties won 24-9 in 2012 and 63-33 in 2013. Mount Baker has seen its season end in the quarterfinals the past two seasons. The Mounties have been hard to stop, outscoring opponents 46-18. The only thing that has seemed to slow Mount Baker down was its soggy home field. That won’t be an issue on Woodland’s turf on Saturday. The two teams have two common opponents: Port Townsend and Hoquiam. Mount Baker beat Port Townsend 56-7 and Hoquiam 39-14. La Center beat Port Townsend 28-7 and Hoquiam 30-6. The Mounties make no secret of what they want to do on offense – run the ball. They gained 315 yards vs. Hoquiam last week, led by Jed Schleimer’s 232 yards. But Mount Baker can throw it, too. QB Kaleb Bass was 5 for 7 for 140 yards and two TDs last week. La Center RB Jeffrey Mayolo has rushed for 1,313 yards and 15 TDs this season. He has 135 rushing yards last week. QB Jeremy Scott, the Trico League MVP, has passed for 1,424 yards and 17 TDs. He also has 7 rushing TDs. Seven of Thomas Dreyer’s 13 catches have gone for TDs.