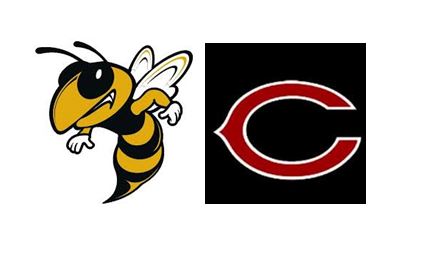 4A STATE PRELIMINARY ROUND

WHEN, WHERE: 6 p.m. Friday at Doc Harris Stadium, Camas

GAME NOTES: Enumclaw was the fourth-place team from the North Puget Sound League Olympic Division. Three of the Hornets four losses were by six points or fewer. The Hornets are led by senior QB Jacob Revell, who has passed for 1,389 yards with 11 TDs and eight interceptions. He attempted 62 passes in a 34-28 loss to Auburn, completing 33 for 361 yards. Senior RB Taylor Beaird is the leading rusher with 808 yards and 14 TDs. QB Jack Colletto is the offensive leader for Camas, passing for 1,840 yards and 20 TDs. He is also the Papermakers’ leading rusher with 679 yards and 13 TDs. Colletto spreads the passing around to several receivers, led by Cooper McNatt (30 catches, 597 yards, 6 TDs) and Drake Owen (34-463-6). Standout linebacker Michael Matthews leads the defense. He’s also rushed for 13 TDs.