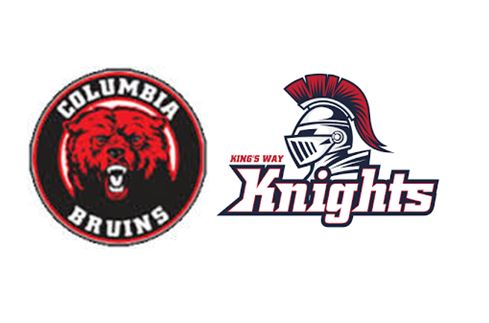 WHEN, WHERE: 6 p.m. Friday at King’s Way Christian HS

GAME NOTES: Columbia-White Salmon is coming off a bye week created when Seton Catholic suspended its season. That means both teams come into this meeting are coming off a win over Castle Rock. Columbia-White Salmon beat the Rockets 29-14 two weeks ago. Bruins RB Zach Walker leads the region in rushing with 744 yards, despite only play five games. He has rushed for at least 152 yards in four of five games. QB Austin Bucklin has passed for 558 yards. King’s Way Christian QB Liam Nabors has passed for 1,795 yards and 21 TDs. Matt Garrison is third in the region in receiving yards with 612 yards and 9 TDs.