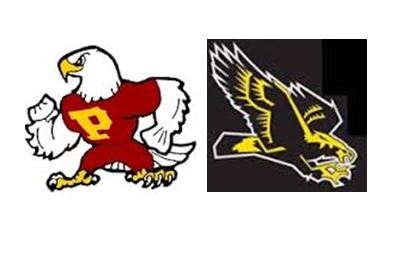 WHEN, WHERE: 7 p.m. Friday at Kiggins Bowl

GAME NOTES: Prairie has won the last four meetings with Bay, but this is the first meeting since 2013. Prairie QB Kevin Aguirre leads the Falcons with 347 yards and 5 TDs. He’s also passed for 370 yards. Marco Cadiz leads Bay with 611 yards rushing and 9 TDs. He also leads the Eagles with 8 catches for 168 yards. QB Jordan Hickman has passed for 499 yards. The Eagles are 1-1 in league play and a win over Prairie would put them in position to claim a playoff position. The Falcons are trying to snap an eight-game losing streak dating back to last season.