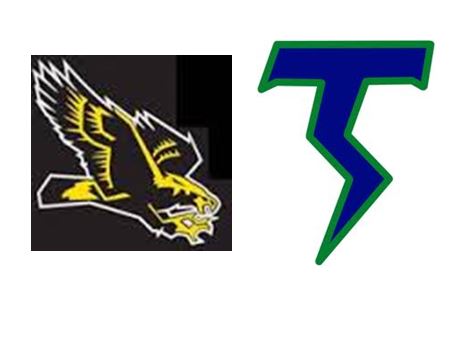 GAME NOTES: With three wins already, Hudson’s Bay has matched its most wins in a season since 2009. One more win would assure Bay of its first four-win season since 2006. The Eagles are on their first three-game win streak since 2002. Bay RB Marco Cadiz has rushed for 532 yards and 8 TDs. He fell short of his fourth 100-game rushing game last week with 71 yards, but he did have two receptions for 106 yards.   Mountain View has given up an average of 49 points a game over the past three weeks. Thunder QB Andre Scheer leads Mountain View with 313 yards and 5 TDs. Sophomore WR Darien Chase has 23 receptions for 481 yards and 5 TDs.