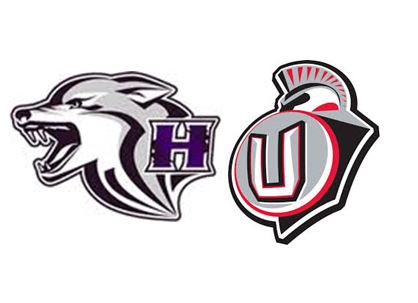 GAME NOTES: Heritage’s Tashiem Hurse leads the Timberwolves with 443 yards rushing. He was held to 31 yards on 8 carries last week vs. Redmond. Heritage has allowed an average of nine points a game this season. Heritage is looking to snap a 18-game losing streak in league games that dates back to 2012. Union QB Lincoln Victor has passed for 457 yards and 3 TDs. The Titans are coming off back-to-back games against top-ranked teams – Eastside Catholic of 3A (Union lost 26-10) and Tumwater of 2A (Union lost 27-20). Union is 8-0 against Heritage, although last year’s 35-29 win over the Timberwolves was the closest contest between the two teams.