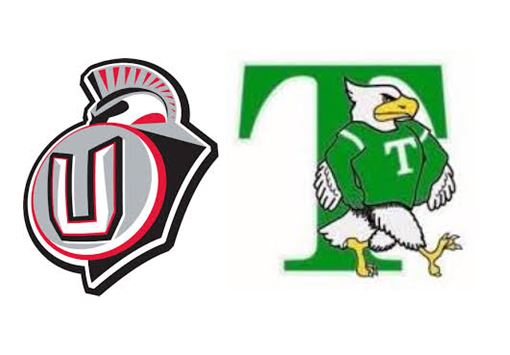 WHEN, WHERE: 7 p.m. Friday at Tumwater Stadium

GAME NOTES: Union QB Lincoln Victor has passed for 350 yards, including 168 against Eastside Catholic last week. He’s also rushed for 101. The Titans are looking for a spark in the rushing game after losing sophomore RB JoJo Siofele to a knee injury. Both teams face 3A state finalists last week. Tumwater defeated Bellevue on a 26-yard touchdown pass from Noah Andrews to Cade Otton as time expired. It was a rare regular-season loss for the Wolverines, who were playing their first game of the season because of sanctions placed on the program. Otton is a University of Washington commit. Coach Sid Otton will retire at the end of this season as the state’s winningest coach. The Thunderbirds have outscored opponents 141-55.