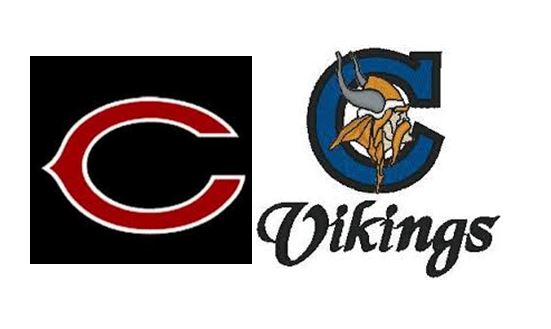 WHEN, WHERE: 7 p.m. at Viking Stadium, Couer d’Alene HS

GAME NOTES: Camas QB Jack Colletto has passed for 520 yards and 6 TDs. He also is the team’s leading rusher with 210 yards and 4 TDs. But the Papermakers like to spread the ball around. Michael Matthews scored four TDs last week, two rushing and two on interception returns. Couer d’Alene opened the season with a loss to Folsom of California and then has run off three wins over Washington teams. The Vikings are led by junior QB Colson Yankoff, who is a 2018 University of Oregon commit. Yankoff passed for 434 yards and four TDs and rushed for 150 and four TDs in a 57-31 win over Mead of Spokane two weeks ago. Yankoff had four more TD passes and a TD run last week as he rallied the Vikings from a 21-8 first quarter deficit. Turnovers have been an issue for the Vikings.