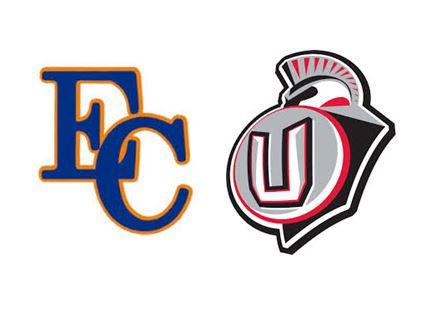 GAME NOTES: Eastside Catholic Ze’Shaun Lewis completed 16 of 20 passes for 227 yards and three TDs last week against Skyview. He also rushed for 50 yards. But he also lost his top target when UW-commit Hunter Bryant left with an injury last week, and he’s not expected back this week. The Crusaders are the unanimous No. 1 team in the AP polls and a two-time defending 3A state champion. Union lost sophomore RB JoJo Siofele indefinitely to an injury, so the Titans will look to others to step up. Last week, that was QB Lincoln Victor, who passed for 76 yards and rushed for 77. RB Braedon Ensley rushed for 82 yards, rushed for a TD, and caught a TD pass. The Titans also made big plays on special team, recovering a bad punt snap for a TD and returning a punt for another.