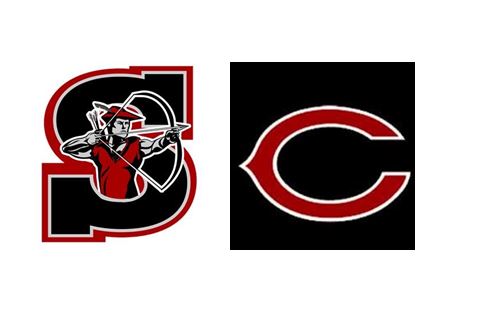 WHEN, WHERE: 7 p.m. Friday at Doc Harris Stadium, Camas

GAME NOTES: Sherwood RB David Morris, an Oregon State commit, rushed for 192 yards on 16 carries and had two catches for 79 yards last week. But the bruising back was stopped on the 1-yard line on the game’s final play. The Bowmen dropped from No. 3 to No. 6 in OregonLive’s  6A rankings. Sherwood was an Oregon 6A semifinalist last year. Camas extended its regular-season winning streak to 42 games with its rout of Central Catholic. The Papermakers’ last regular-season loss came on Sept. 23, 2011 to Skyview (31-10). QB Jack Colletto passed for 176 yards and rushed for 81. Cooper McNatt caught three passes for 77 yards. Michael Matthews rushed for 59 yards as Camas spread the wealth on offense.