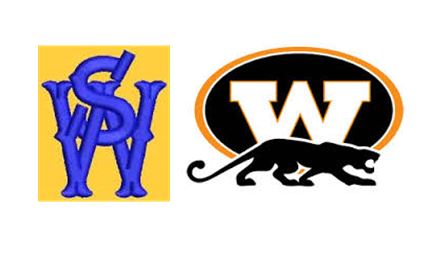 WHEN, WHERE: 7 p.m. Friday at Fishback Stadium, Washougal HS.

GAME NOTES: West Seattle finished 2-3 in the 3A Metro League Sound Division. The Wildcats played a lot of close games last season. Six of their games were decided by less than a touchdown, three losses and three wins. The roster has 19 seniors on it. Washougal suffered many lopsided losses last season, and two wins came by four points or less. But through that bumpy season, the Panthers gains some valuable experience, which coach Dave Hajek hopes will allow them to take a big step forward in 2016. Junior RB Kade Coons is one of two returning all-leaguers. Coons rushed for 230 yards last season. He also caught 20 passes for 228 yards.