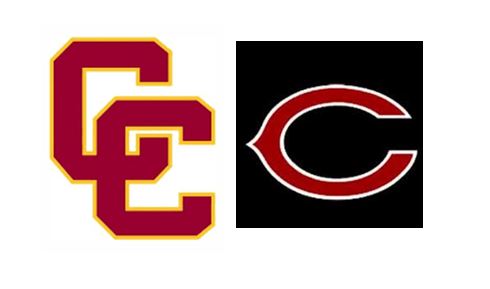 GAME NOTES: A perennial state power in Oregon, Central Catholic of Portland lost to Clackamas 23-13 in the 6A state second round. It was considered a down year for the Rams after winning state titles in 2013 and 2014. The Rams return eight starters on both sides, including five on the offensive line. That is led by senior Travis Mackay (6-6, 265), who is committed to Oregon State. The rest of the line is made up of juniors. Playmakers are RB/WR Malik Thirdgill and WR/KR Trey Davis. DL Michael Abraham and LB Jordan Stevens lead the defense. The competition at QB is so wide open it could fall to a freshman. Camas won its fourth consecutive 4A Greater St. Helens League title last season before losing to Skyline 35-10 in the state quarterfinals. The Papermakers will be replacing several starters, but last year’s underclassmen saw a lot of time on the field. All-state linebacker Michael Matthews leads the defense and will see time at RB. Senior Jack Colletto, an all-league DB, takes over at QB. The Papermakers have a long history of reloading with fresh talent. That’s how they’ve remained the top program in Clark County over the past few years.