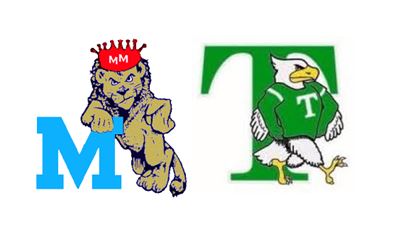 Players to watch: Mark Morris RB Will Burghhardt has passed for more than 600 yards and rushed for more than 500; Tumwater’s Griffin Shea scored four TDs last week and had 306 all-purpose yards, including 171 on kickoff returns.

Game notes: The winner’s seeding into the state tournament will be determined by the outcomes of the other district playoffs. Tumwater would likely claim the No. 2 and host a game next week. Mark Morris opened the season 0-5 with several lopsided losses. But the Monarchs won three of their four to claim the No. 4 seed from the 2A Greater St. Helens League with a 3-3 record. Tumwater is ranked No. 1 by the AP. The Thunderbirds have not scored fewer than 35 points in a game this year, at least 42 in eight of nine games.