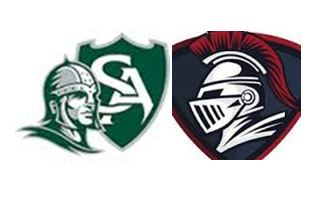 Game notes: You like passing and offense? The get out to King’s Way. The Crusaders have four players who have caught at least 20 passes this season for 306 yards. While Salem Academy is 6-2, one of the wins was by forfeit so players didn’t accumulate stats for that game. The Crusaders have won three of their last four. The three wins were by a combined score of 182-0. King’s Way WR Matt Garrison is second in the region in receiving yards in just seven games with 41 catches for 767 yards and 8 TDs.

The Prep Proletariat says: I’ve got a feeling there will be more than 18 points scored in this season’s matchup. SALEM ACADEMY 46, KING’S WAY CHRISTIAN 34