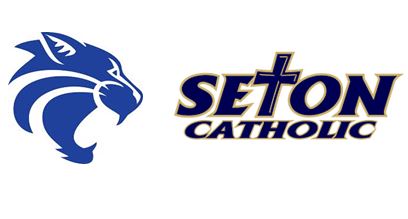 Game notes: La Center needs a win and Castle Rock win over Kalama to keep its hopes of claiming the top seed from the Trico. That would need to come in a three-team tiebreaker on Tuesday between the Wildcats, Rockets and Chinooks. If Kalama wins, then La Center would get the No. 2 seed from the Trico and host a Week 10 playoff against likely Eatonville.