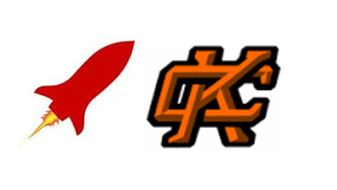 Game notes: Kalama clinches the Trico League championship with a win. If Castle Rock wins, a potential three-way tie between Kalama, Castle Rock and La Center could be created. If that happens, a three-time tiebreaker will be played next Tuesday. The top seed from the Trico gets a Week 10 bye into the state tournament. Kalama QB Isaac Truesdell passed for 260 yards, including the game-winning TD pass to Hunter Esary on the final play to beat La Center. Castle Rock rushed for 412 of its 426 yards last week.

The Prep Proletariat says: Similar setup for Kalama as last week. The Chinooks’ passing vs. the Rockets’ ground game. Kalama has been making the plays to win. KALAMA 27, CASTLE ROCK 20