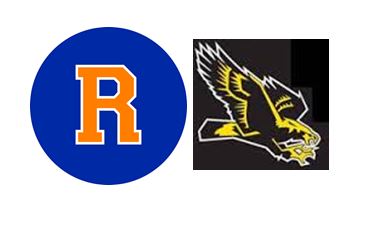 Players to watch: Ridgefield RB Tommy Herz is 107 yards short of a 1,000 yards season. He ranks third in the the region with 893 yards and 6 TD. Bay QB Jordan Hickman has passed for 947 yards.

Game notes: Ridgefield has locked down the No. 2 seed to the Week 10 playoffs. The Spudders will host the No. 3 team from the Evergreen Conference, likely W.F. West. Because of league tiebreakers, even though a Hudson’s Bay over Ridgefield would potentially make the Eagles part of a four-way tie for fourth place in the league at 2-4, the Eagles would not advance to a tiebreaker. Across to league tiebreak procedures, a Bay win over Ridgefield and a Washougal win over Mark Morris would Washougal to the playoffs as the No. 4 seed. The Eagles have lost five games in a row.

The Prep Proletariat says: Even though the Spudders playoff position won’t change after this week, they’ll still have enough to win this game. RIDGEFIELD 27, HUDSON’S BAY 7