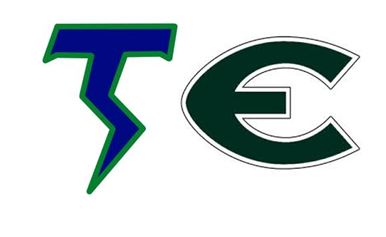 Game notes: Mountain View clinches the No. 3 seed to the Week 10 playoffs with a Skyview loss to Union. If Skyview wins, Mountain View must beat Evergreen to force a three-team tiebreaker on Monday in Camas with Battle Ground and Skyview. Mountain View has won the last seven meetings in this rivalry. Evergreen has lost 42-7 and 49-6 over the past two weeks over the other two teams in that potential tiebreaker. The Plainsmen have lost five straight.

The Prep Proletariat says: Evergreen was especially susceptible to deep passes two weeks ago against Battle Ground. Mountain View could go to the Colin Biggs-to-Darien Chase connection if the Thunder don’t run past the Plainsmen. MOUNTAIN VIEW 48, EVERGREEN 6