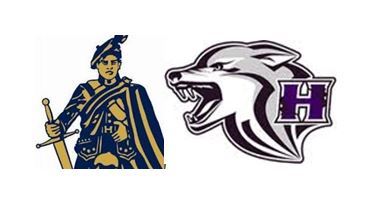 Game notes: Hoggatt’s role will be bigger if RB Jerson Flores is not available. Flores sat out last week with a knee injury. He has rushed for 554 yards this season. Kalani Umiamaka leads Heritage’s ground game with 475 yards. Lafi Sosene has rushed for 311. Heritage has dropped five straight since opening 2-0. With Camas looming next week, the Timberwolves are looking for something positive after some near-misses in six-point losses to Union and Mountain View. Kelso. Kelso is a mirror image, starting 5-0 before dropping back-to-back lopsided losses to W.F. West and Black Hills. The Hilanders are looking for momentum heading into next week’s league showdown with Columbia River.

The Prep Proletariat says: The Timberwolves have made great strides in recent weeks, and coach Matt Gracey is looking for a springboard for next season. HERITAGE 28, KELSO 21