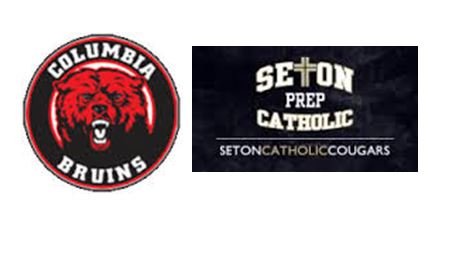 Players to watch: Columbia RB Ulices Isordia rushed for 718 yards and 6 TDs in his first four games. But in the three league games, he’s been held to 101 yards and no TDs.

Game notes: While teams have focused on controlling the Bruins’ ground game, Columbia-White Salmon QB Austin Bucklin has played well. He completed 11 of 19 passes for 140 yards and a TD last week vs. Castle Rock. He also rushed for a TD. Seton trailed Kalama 33-0 after one quarter last week and 47-0 at halftime.

The Prep Proletariat says: The Bruins get off a three-game skid. COLUMBIA-WHITE SALMON 33, SETON CATHOLIC 14