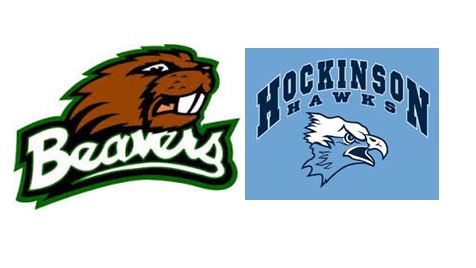 Players to watch: Woodland RB Tristan Thomas has rushed for 658 yards and 10 TDs this season; Hockinson WR Cameron Loos is coming off a big game when he caught four passes for 165 yards and scored four TDs

Game notes: Many expected this game to be the showdown in the 2A GSHL as it was last season. Instead, it is expected to be the league clincher for Hockinson and potentially eliminate the Beavers from the postseason, depending on what else happens in league play. Woodland would be eliminated from the playoffs with a loss and wins by both R.A. Long and Mark Morris. The Hawks recorded their fifth shutout of the season last week.

The Prep Proletariat says: The offense has improved for Woodland, but the Beavers haven’t faced the Hawks defense. HOCKINSON 42, WOODLAND 6