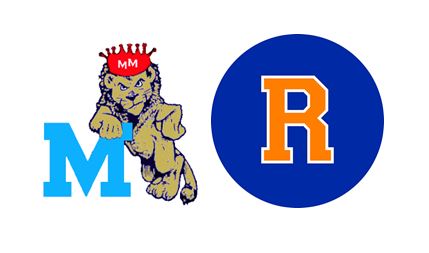 Players to watch: Mark Morris RB Zack McCarthy rushed for 73 yards and two fourth-quarter TDs last week vs. Bay. Ridgefield’s Jalen Williams has rushed for 685 yards and 12 TDs, including three in the second half last week.

Game notes: Mark Morris had three rushers gain 73 yards or more last week — McCarthy (73), QB Will Burghardt (92) and Kyle Johnson (73). Burghardt was less successful through the air (3 of 10 for 41 yards). Mark Morris was flagged for 17 penalties for 147 yards last week. Williams rushed for 122 of his 135 yards last week in the second half as the Spudders turned a 13-10 third-quarter deficit into a 30-13 win. Tommy Herz added 94 yards rushing and QB Cade Morrill rushed for 75. The Monarchs have won back-to-back games after an 0-5 start, putting them right in the mix for a postseason berth. A win by the Spudders would clinch at least the No. 2 seed to the district playoffs.

The Prep Proletariat says: Both of these teams like to run the ball. The Spudders do it better. RIDGEFIELD 34, MARK MORRIS 13