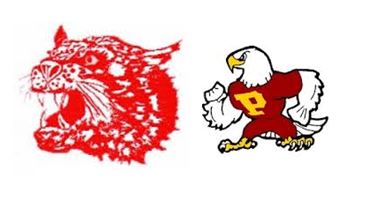 The Prep Proletariat says: The Bearcats put the clamps on Kelso. Expect them to the same against the Falcons. W.F. WEST 26, PRAIRIE 6